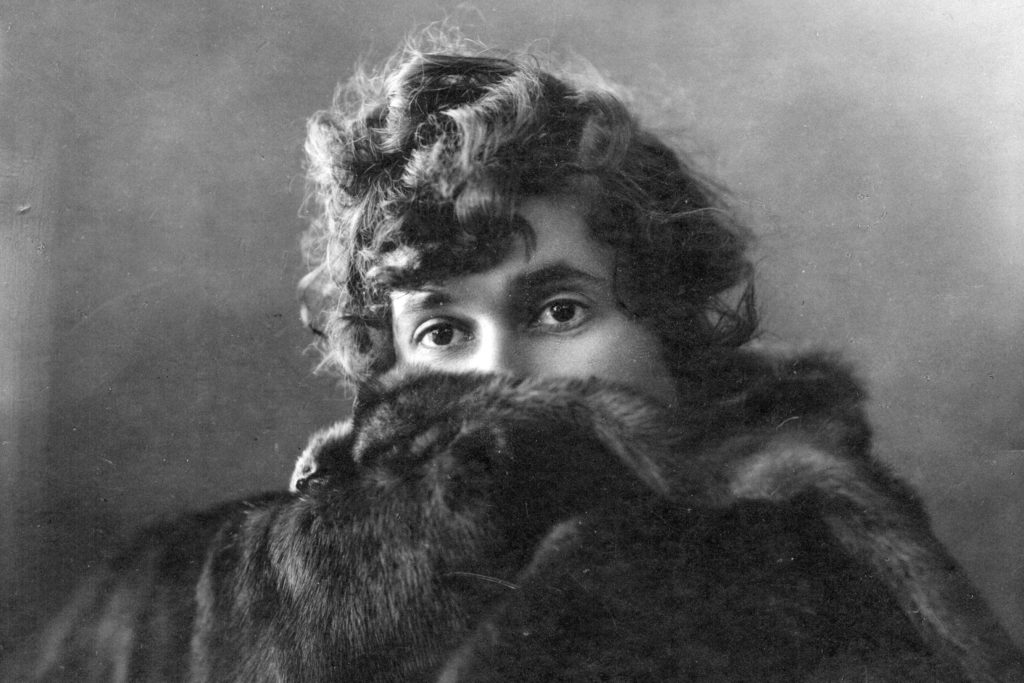 The mother of Anatoly Lifshits

This photograph taken in 1926 in Ufa and shows my Mom. Here I’ll tell you about her and about my childhood.

To my opinion my Mom had very reasonable educational principles. Our house was always open for my friends and for my sister’s friends. Mom understood children very well. Here I can tell you that my friends often asked her advice instead of their parents’. At the same time mom was very impulsive by nature and a hard hitter. She was often on my back. But I deserved punishments, because I was a rather playful child. Here I’ll tell you about an episode I remember very well. I was a schoolboy. I liked to study very much, it was interesting to me. But children at school were different. Their interests were different. Students were fond of gambling. I did not like it, but did not want to break with my comrades. We played at home of each participant in turn (when his parents were absent). So one day it was my turn. And I had no secrets from my mom.

I explained to her that it was my turn and my friends would come to play. Mom agreed. 10 boys came. We started gambling. Mom did not enter our room, but suddenly after a while there came a neighbor and asked our permission to play with us. He quickly gambled away his small sum of money and left. Then I understood that he was my mother’s agent: she asked him to clear up the situation (what game we were playing, etc.). Mom did not want to come in herself because it would put me in an embarrassing situation in presence of my friends. A couple of days later Mom had a detailed talk to me about gambling. She even mentioned Dostoevsky. [Dostoevsky was a real gambler.] Mom forbade me nothing, but after that conversation I made my own decision and refused to gamble.

Mom worked much about the house, but we always had domestic servants. We had no governesses, but teachers regularly came to teach me and my sister foreign languages. I learned German letters before Russian ones. When I was a pupil of the 6th form, I started learning English and French. Later I had to stop studying French, it was too difficult. But when I read War and Peace by Tolstoy, I easily understood all text paragraphs written in French. I liked languages, they came easily to me. To tell the truth, later (when I started talking to Englishmen) I realized that I was able to communicate with books, not with people. I guess it was not my fault: they taught us that way. I became a schoolboy in Kiev. My first 7 years at school seemed to me a game: nothing was difficult for me. In the 7th grade, I realized that it was necessary to study seriously. Most of all I liked mathematics.

Boris Solomonovich Lembersky was a remarkable teacher at our school. He managed to teach every pupil individually when we were all together at lessons. After his training pupils were able to pass through entrance exams anywhere they liked. A also remember Pavel Ivanovich Novosiltsev, a teacher of history. His distinguishing feature was his true interest to children. By the way, at that time history course presented facts as if world did not exist before 1905. Everything I know in history, I learned without any assistance (from books).

At school literature was the worst subject. Our teacher read us aloud, without drawing our attention to the beauty of our language. Sports occupied a significant place in my life: volleyball at first, then swimming and tennis. Every day my training sessions lasted 3-4 hours. I studied very well, my school certificate was full of excellent grades, which allowed me to enter any college I liked without entrance examinations (I had to pass only through the entrance interview). I had a lot of friends; I am still in touch with some of them. Our last meeting was devoted to the 65th anniversary of our school leaving. Among my friends there were both Jews and gentiles. By the way, in our class more than 50% of pupils were Jewish. But the nationality of my friends was of no importance for me.