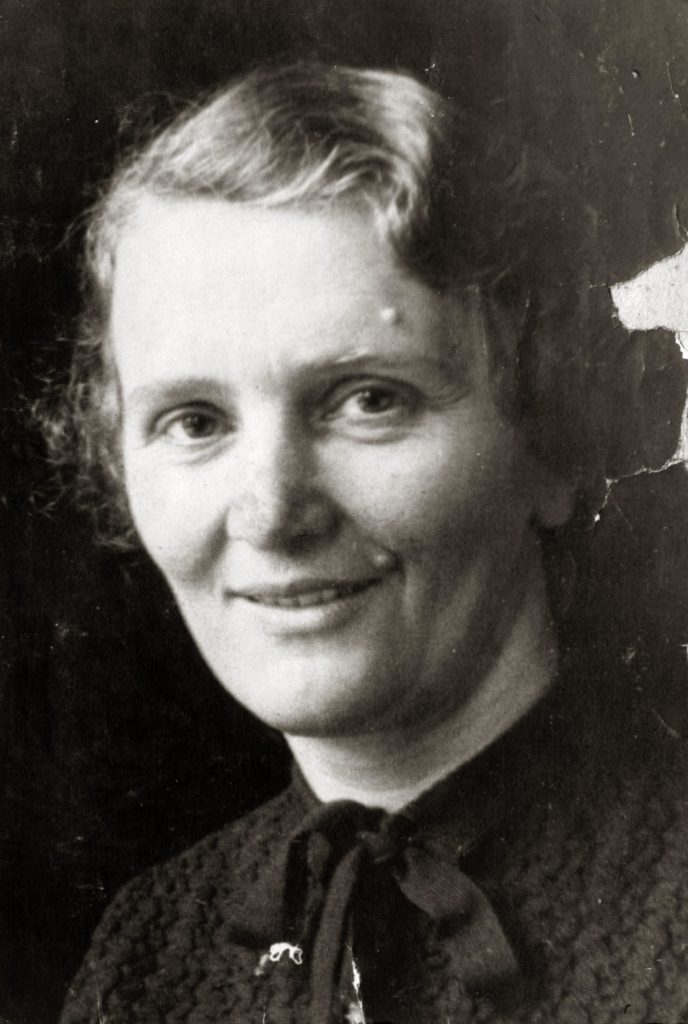 This is my mother Maria Yanova. The picture was taken in Moscow in 1939. When my sister Evgenia and I were small, my mother didn’t work and raised us. She started working when we went to school. She was employed at the publishing house ‘Goslitizdat’. She worked there until retirement. She started her career as a typist, and then she became the administrative secretary. She managed work of the editors, translators, typists, and distributed scripts. In general, she was responsible for the technical and organizational part of work. My mother was acquainted with many writers and poets. My mother was the most experienced employee of the publishing house, and when a new manager came, he directed people to my mother when they had certain issues to tackle. Our parents were sincere patriots. They thought that Soviet life gave them everything. They knew about pogroms and the Jewish Pale of Settlement and other restrictions before the revolution. Soviet life made them equal citizens of the country. There was no anti-Semitism. My parents thought the Soviet regime to be the one they needed. We were raised as patriots of our country. We didn’t stick to any religious traditions and didn’t celebrate any Jewish holidays at home as my parents were atheists. We marked Soviet holidays at home such as 1st May and 7th November. My mother cooked dinner and got together with friends. A separate table was laid for the children. The adults sang songs and danced. We had our own entertainment: played different games, sang Soviet songs in chorus, and recited verses.