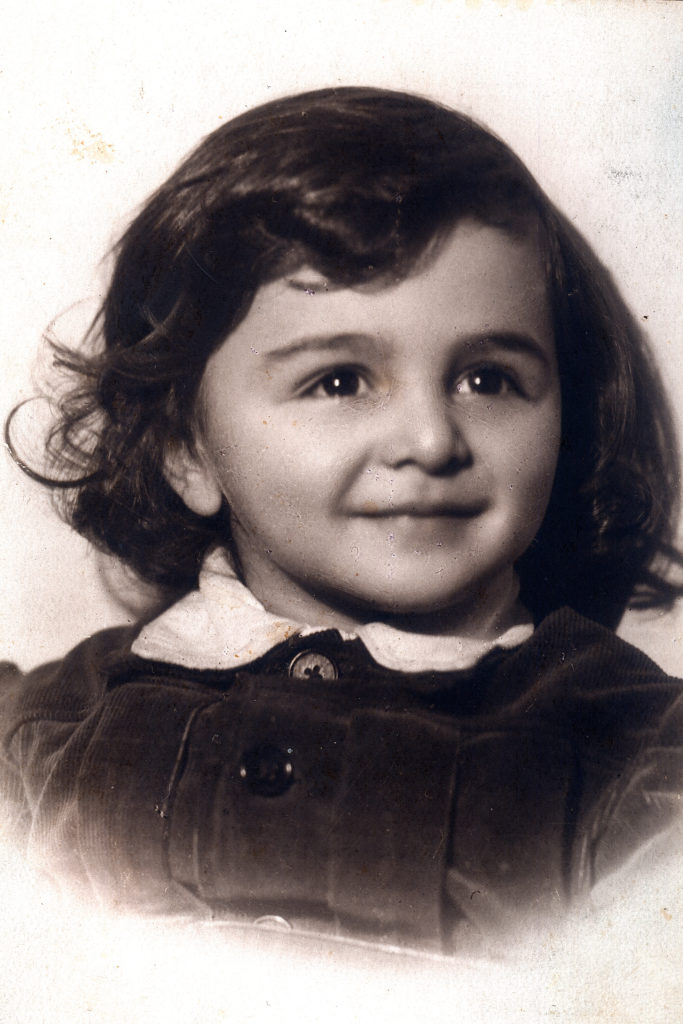 This photograph was taken in Leningrad in 1949, when my son was 2 years old.

My husband Drapkin Wolf Yakovlevich was born in 1921 in Gorodok (now Belarus). At the age of 2 months his parents brought him to Leningrad, there he finished school.

His mother was a housewife and did not work; his father was director of a big shop in Ligovsky prospect.