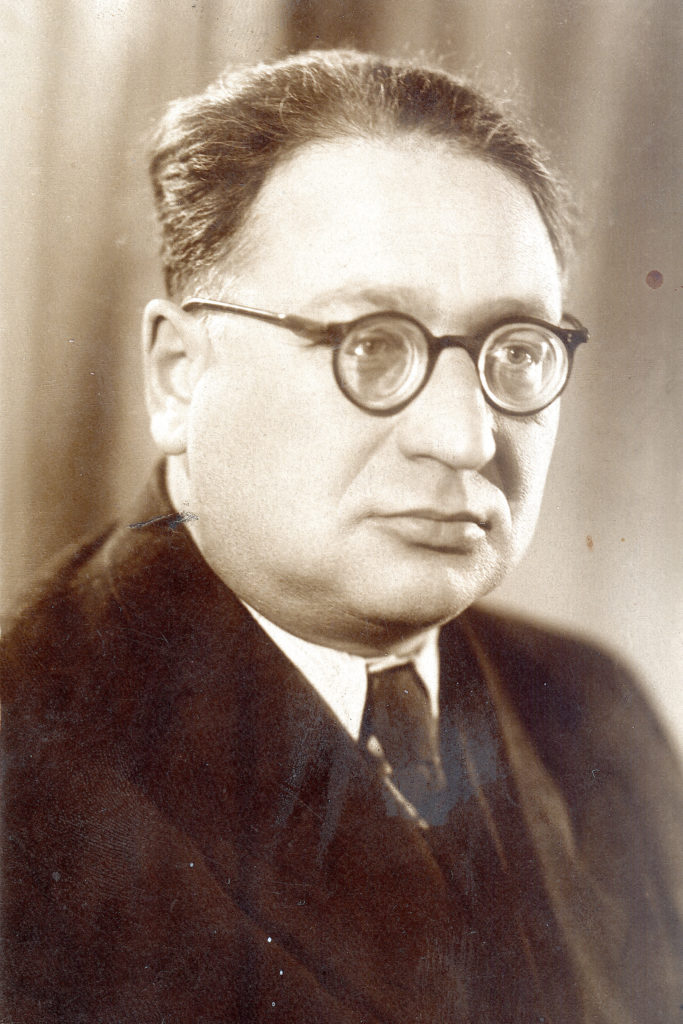 This photograph was taken in 1960s in Leningrad. It shows my second husband Leyb Sverdlin.

His father was a rabbi in Polotsk (Belarus), where my husband was born.

We got acquainted in the apartment of my friend Etty Gordman. She lived in one communal apartment with his sister. We got married in January 1960. There was no wedding ceremony.

We were 5: I, my husband and 3 sons. By that time Vadim was already married. He moved to my room, and I together with my son moved to my husband’s, but Vadim used to spend a lot of time at ours.

The younger son of my husband Alexander and my son (Alexander also) made friends at once and spent all holidays together. They are good friends till now.

My husband’s elder son Vadim graduated from the Leningrad Railway College (building faculty) and worked as a builder. Unfortunately he died 7 or 8 years ago.

My husband’s younger son Alexander also graduated from the Leningrad Railway College (mechanical faculty) and many years worked as an engineer at Kirov factory.

Now our sons have families, children, and I have got grandchildren. The elder son Alexander has Jewish family. My grandson was born in 1975.

When I retired, we moved to another district (to this apartment where I live now). But being a pensioner, I continued working in children’s stomatological polyclinic and implementing stomatological checkups at schools and kindergartens.

During our life with my second husband we always celebrated Pesach and remembered Yom Kippur. At home we had matzah, stuffed fish, and chicken. Of course we did not observe Tradition strictly, but tried to celebrate holidays somehow.