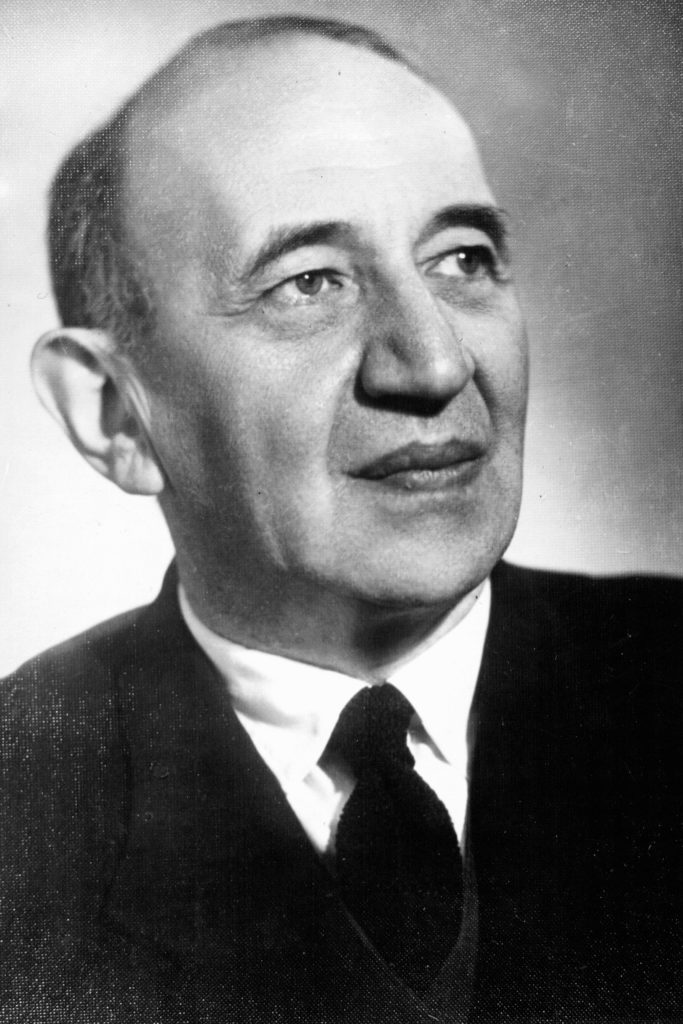 This photograph shows my father-in-law Miron Vovsi. Here I’ll tell you about our life.

In 1952 parents of my wife were arrested in connection with Doctors’ Plot. As for me, I was expelled from the Party once more, fired and transferred to the reserve. At that time my wife worked at the Leningrad Television Institute. She was fired, too. By that time we had got 2 children: my son born in my first wedlock (in 1941) and our mutual son (born in 1949). We sent our children to my parents and were waiting for arrest every minute. I started searching for work (we were out of money and sold books, things). At first I was naive enough to try to find work connected with my profession. I was well educated, people everywhere wanted to give me a job, but only until I named my wife. I was turned down at all special educational institutions, then at all schools. Later I simplified the problem: I wanted to work as (for example) a steersman on a small boat. And they said ‘How can we trust you to steer the boat if your father-in-law is the main murderer!’ They also did not permit me to study at trolleybus courses. I was offered to work as a tugboat captain, but only upon condition of my divorce. It was not good for me. I happened to meet my friend, a captain of torpedo boat. He had also been transferred to the reserve, but his reason was much more honorable: hard drinking. When we met, he held a post of the captain at the Leningrad fishing fleet. He promised to help me and took me to their director, whom I told everything openly. The director gave me the job of time-table clerk, but promised to fire me immediately in case somebody got to know about details of my biography. I also tried to find job for Lubov: I brought her texts for translation and she did it. But she never signed her translations.

At last Stalin died. In prison father of my wife was told that they would discharge him in a few days. They asked him whether he had a wish. He said he wanted to know about the destiny of his relatives. He got the following answer: ‘Don’t worry about your wife: she is WITH US, and we will find out about your daughter.’ We got to know about it much later. And when Stalin died, my wife cried: she was sure that execution of her father would take place very soon. My director told me ‘Do you remember that we have to fulfill our condition? Yesterday I was asked about you by NKVD representatives. Please bring your resignation.’ I did it, but unexpectedly our trade union did not agree with my discharge. By the way, when they expelled me from the Party I appealed to the Party superiors against their decision and later forgot about it. After Stalin’s death, they invited me to Moscow and informed that my appeal had been considered and my position in the Party was redeemed. Next day I was appointed a deputy chief of staff, squadron in Tallinn. The post was the most enviable, but at that time I warmed to my work at the Academy and wanted to return there. But the Academy chief said ‘So many people danced on your bones, it will be difficult for you to work together. Come back a year later.’