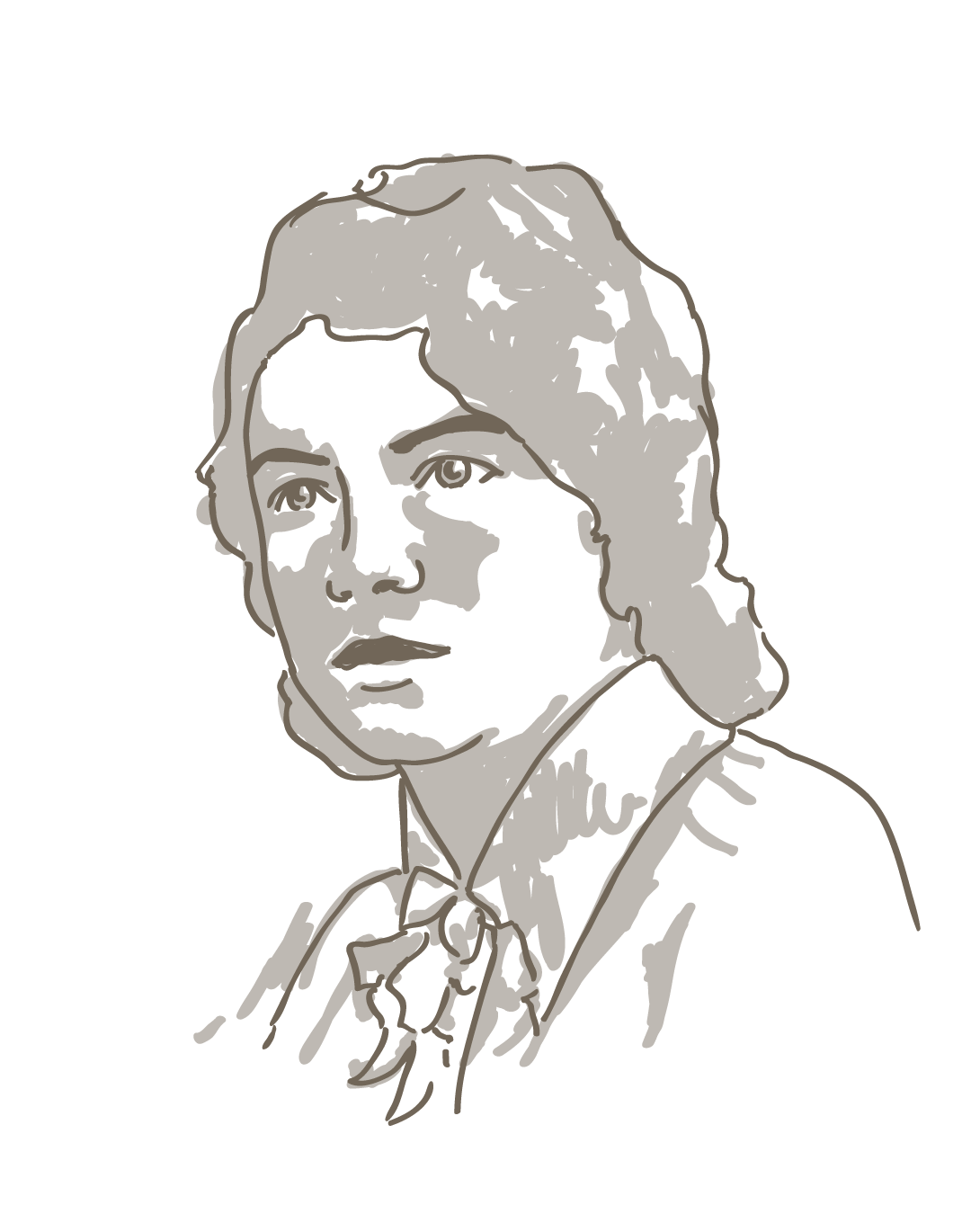 Born in Slutsk in 1912. She survived World War II in Leningrad and Sverdlovsk with her daughter. Worked at the Main Geophysical Observatory and at the All-Union Scientific Research Institute of Meteorology until she was fired like many Jews in 1950 in the so called “Campaign against cosmopolitans” by the Communist Party.

Back to Exhibition Overview