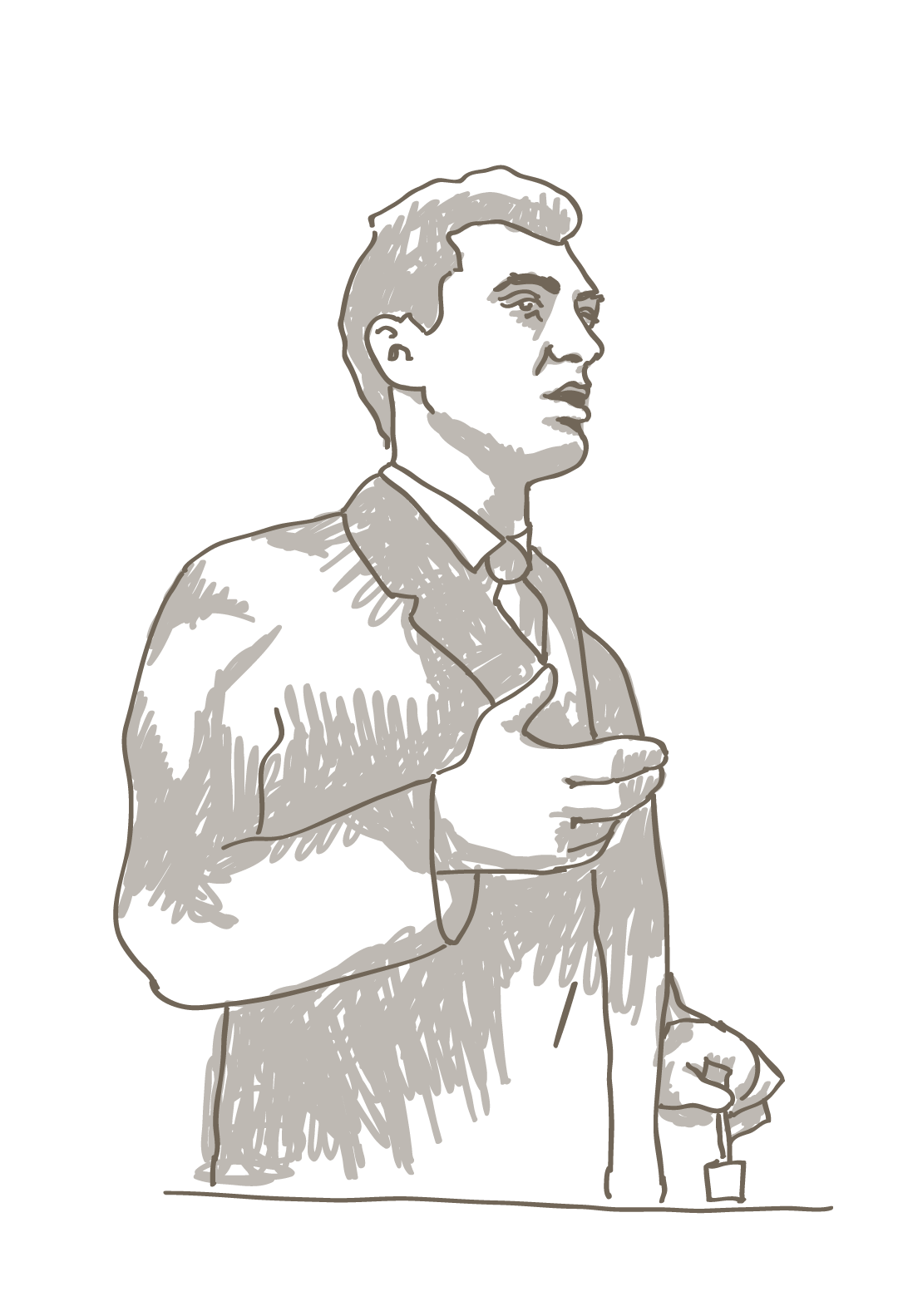 Born in Gomel, Belarus, on 10th July 1937. Efim is his name as it is written in his birth certificate. The real name, given to him by his father and mother, is Haim-Gedalie.

He survived the Holocaust in Moldavia. As a student in the 7th grade he began to give private classes and became a teacher later. He lived and worked in Chernovtsy in the Ukraine.

Back to Exhibition Overview